By Jane Barthelemy.
Over one million Americans live with Parkinson’s disease. An additional 100,000 are diagnosed with Parkinson’s disease each year, with countless cases unreported. Worldwide, 7 to 10 million people live with Parkinson’s disease. Men are 1 1/2 times more likely to get Parkinson’s than women. Neuropathy is a disease that affects an estimated 20 million Americans, and 60% of diabetics suffer from it. Both Parkinson’s and Neuropathy are neuro-degenerative diseases involving the brain and peripheral nervous system. Although great progress has been made by the pharmaceutical industry to develop medications to reduce discomfort, unfortunately few resources have been devoted to learn the true causes or how to prevent nerve degeneration. Both maladies are called “idiopathic,” meaning their true cause is unknown.

This article focuses on recent scientific research to isolate the actual roots of these two maladies, which interestingly have many of the same causes. It outlines the most effective ways to prevent them and maintain your health. What is Parkinson’s Disease?
Parkinson’s disease (PD) happens when nerve cells in the substantia nigra central area of the brain are damaged and can no longer produce dopamine, a nerve-signaling molecule that helps control muscle movement. People with PD have a variety of symptoms including loss of muscle control, trembling, and lack of coordination. People may also experience anxiety, constipation, dementia, depression, urinary difficulties, and sleep disturbances. Over time, symptoms intensify.

Peripheral neuropathy is a degeneration of the peripheral nervous system, the vast communication network that exchanges information between the brain, spinal cord, limbs, and every part of the body. Nerves are categorized in three groups: 1) Nerves in the skin that indicate temperature, pain, or touch, 2) Motor nerves that control muscle movement, such as lifting your arm, and 3) Autonomic nerves that control internal functions such as blood pressure, heart rate, digestion and organs.

There are hundreds of different kinds of Neuropathy. Symptoms include burning, tingling, weakness, numbness, paralysis, and dull to excruciating pain -pain, especially in the extremities. Damage to internal nerves may also impair digestion, sweating, sexual activity, urination, and organ function. Like static on a telephone line, peripheral neuropathy can distort and interrupt messages between the brain, spinal cord, and the rest of the body.

In diabetic neuropathy, the most common form of peripheral neuropathy, nerve damage happens in an ascending pattern. The first nerves to degenerate are the fingers and toes the farthest from the brain and the spinal cord. Pain and numbness may be symmetrical in both feet, gradually progressing up both legs. As the disease continues, fingers, hands, and arms may be affected.

Chemotherapy-induced neuropathy is common, and it can continue even after chemotherapy is over. A common symptom of Neuropathy is painful, prickly sensations in feet and hands. Ouch!

15 Most Common Causes of Parkinson’s and Neuropathy

Although specific nerve degeneration is different in Parkinson’s and Neuropathy, both diseases have the same causes across the general population. Slow bio-accumulation of toxins in the body for years, if not sufficiently flushed, results in nerve degeneration. Risk of these diseases depends on one’s overall toxic load and general level of health. There are many individual factors such as where you live, level of exposure, diet, gut health, and exercise. Here are the top causes: Graph shows Parkinson’s deaths (green) correlated to use of Monsanto’s Glyphosate on crops (red), and increased consumption of GMO corn and soy (yellow) in the USA from 1985 to 2009. 14. Stress. Constant stress exacerbates and intensifies all the combined causes of Parkinson’s and Neuropathy. Stressful periods often precede an onset of these neurological diseases.

15. Lack of Movement is a primary cause of Parkinson’s and Neuropathy. If you don’t USE it, you LOSE it. Aerobic movement is necessary for blood circulation and flushing toxins.

While reversing these diseases is considered impossible, a few brave souls have self-healed and live with no symptoms whatsoever. Here’s how to prevent disease and eliminate symptoms.

Jane’s treatments for Parkinson’s and Neuropathy

Kinesiology can give you immediate answers to your questions. In a single session, applied muscle testing combined with intuitive reading can clarify the specific causes and particular toxins you need to address to heal your nervous system. Even further, kinesiology can indicate the most important diet and lifestyle changes to bring your health back into balance. For more information, read about Jane’s treatments. 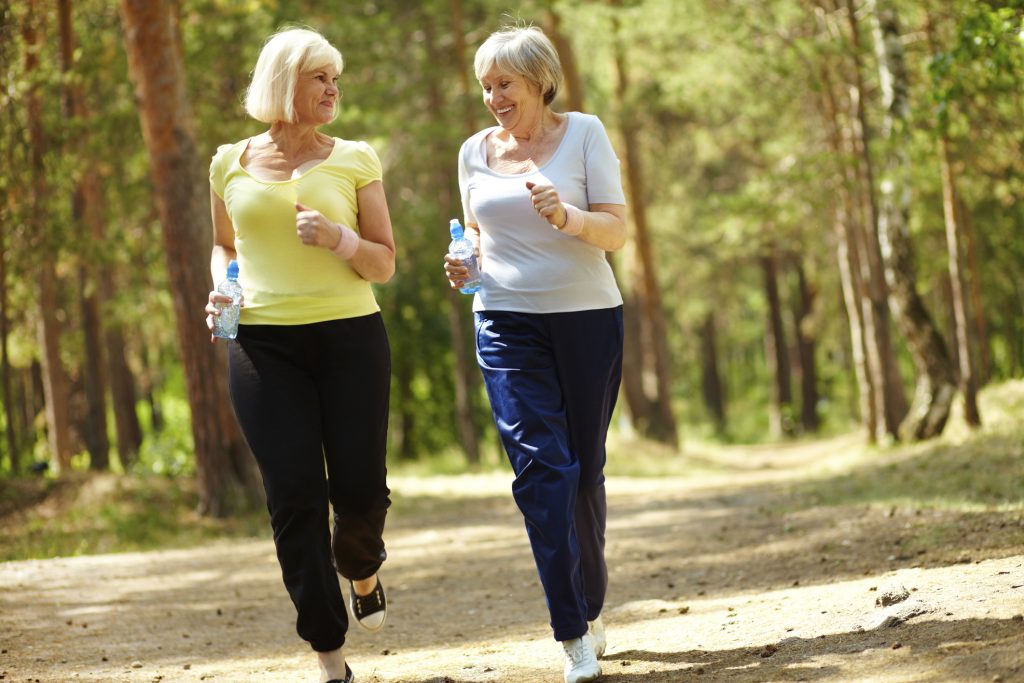 Walk your way to a healthy nervous system. But do not hold a bottle of water in your hands. Keep shoulders back and let your arms swing naturally at your sides.

No Replies to "Preventing Parkinson's and Neuropathy"